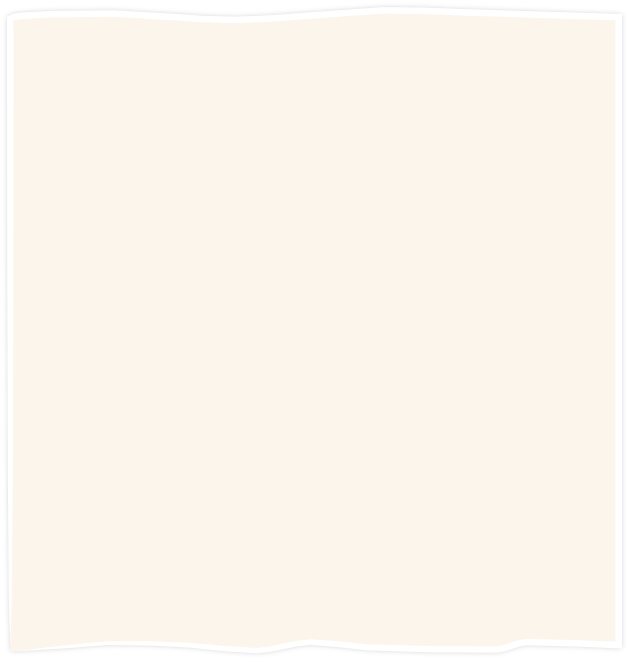 Home About Us Our Pantos Other Scripts  What's New? Contact Gallery Links

Babes in the Wood

The Legend of Cinderella

Jack and the Jabberwock 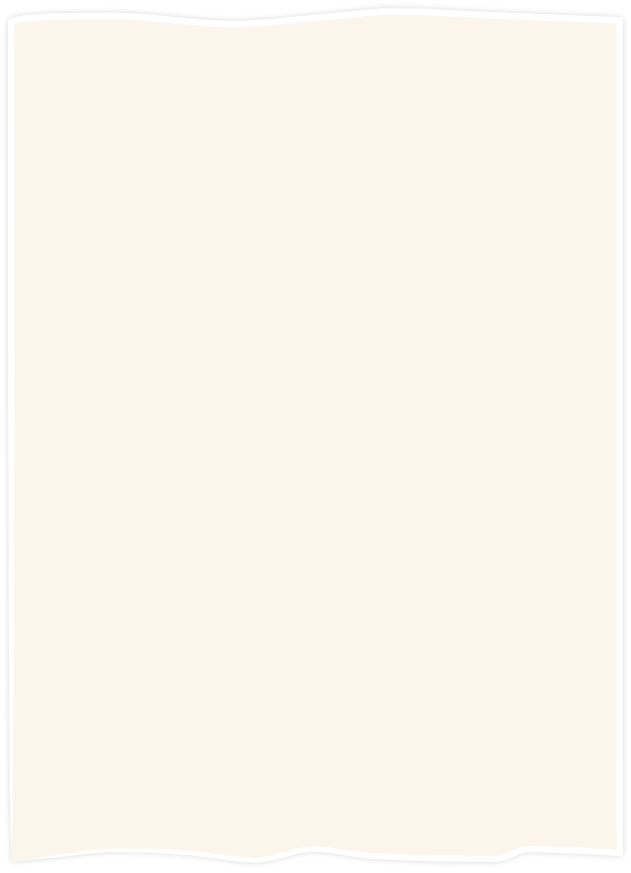 Ting Ling (Handmaiden to the Empress) Female counterpart to Feng Yu, but not as daft and a bit more streetwise.

Jing Mai (The Emperor of China)The “Emperor” of the title; silly and vain, but with a heart of gold.

General Tao Yan (A Villainous Warlord) Our Principal Villain, with a wicked gleam in his eye; a large and overbearing bully, yet has a strong bond to his only daughter.

Wushu (A Confidence Trickster) Comedy “baddie” - comical both in looks and outfit. Male or Female.

Gung Po (His Assistant) Comedy “baddie” - comical both in looks and outfit. Male or Female.

Feng Yu (Prince Cheng’s Servant) Male or Female; the “Daft Laddie” character, usually on the receiving end of pratfalls and the butt of all the comedy from the Dame and the Comedy Baddies.

Sing Hi (The Dowager Empress) The Dame; with the usual array of completely ridiculous outfits.

Prince Cheng (The Emperor’s Younger Brother)  Our Principal Boy, brave to the point of stupidity and all tongue-tied when romance rears its head